Get fresh music recommendations delivered to your inbox every Friday.
We've updated our Terms of Use. You can review the changes here.

from The Trouble with Strangers by Able Archer 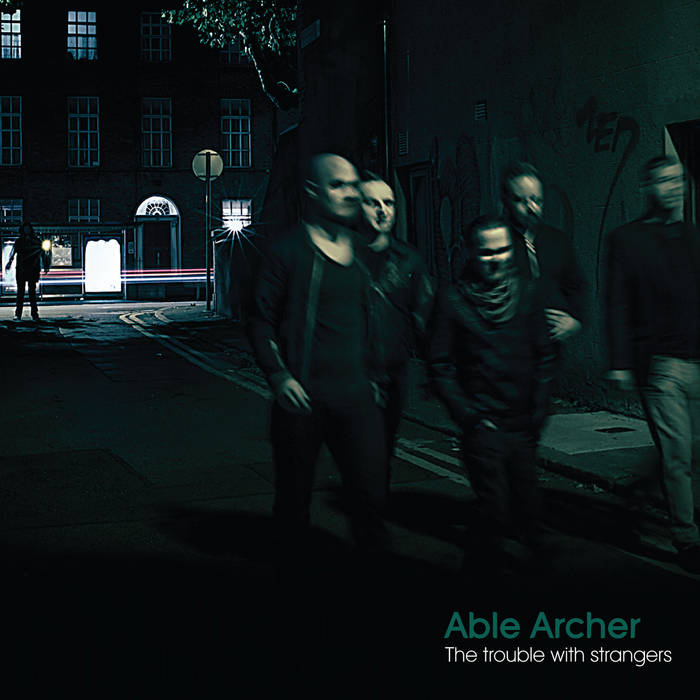 from The Trouble with Strangers, released November 3, 2014

A proper rock band with hardly any ironic beards or cardigans.

Formed in late 2011, they released their critically acclaimed debut “Bullets” EP in April 2013 which was followed by a tour of the UK & Ireland in Summer 2013.

Bandcamp Daily  your guide to the world of Bandcamp